Santa Barbara Channelkeeper is hosting a series of Refugio Oil Spill-related talks through the end of March 2016.  It looks like there will be some great presentations! 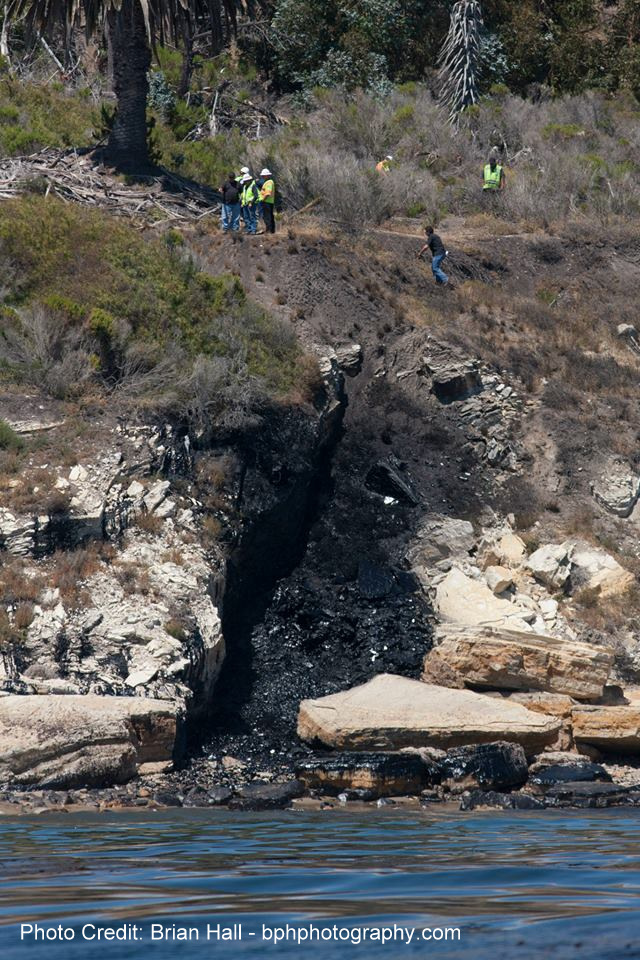 The Plains All American Pipeline Spill provided a harsh reminder that oil exploration, production, and transport along our coast can have significant impacts on the environment, the economy, and our community. While federal, state, and local agencies, non-profits, and scientists are working to ensure we are better prepared for future spills, it is important for our community to be informed, engaged, and empowered to participate in this process.

For questions about the series, please contact Jenna Driscoll at Santa Barbara Channelkeeper at jennad@sbck.org or 805-563-3377 x 5.

March 2nd: Do Your Part: Volunteering During an Oil Spill

March 16th: Truth about Seeps: Natural and Anthropogenic Sources of Oil in the Santa Barbara Channel