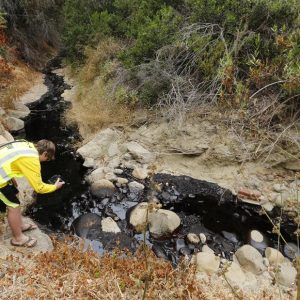 Yet another start of the summer and yet another pipeline break on the south coast. 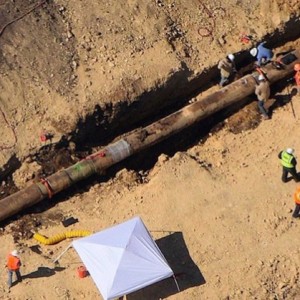 News is just breaking that the repair of the embattled trunk line delivering crude oil from Refugio’s onshore distribution facility to refineries in Kern County that ruptured last May and caused the Refugio Oil Spill may take a long, long time to repair. While I have found such estimates to almost assuredly be overblown, the sheer order… Read more » 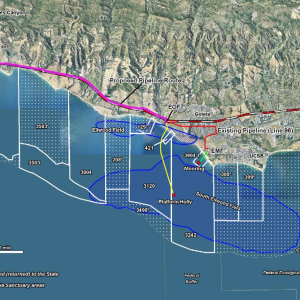 Unstranding Stranded Oil Venoco’s Ellwood Onshore Facility and Mobile Line 96 has had a bunch of pent up oil since the May 19 pipeline break (and associated shutdown) of the Plains All American Pipeline.  Shutting down the Plains All American main pipeline stranded oil in upstream feeder lines.  Venoco was finally granted permission to use… Read more » 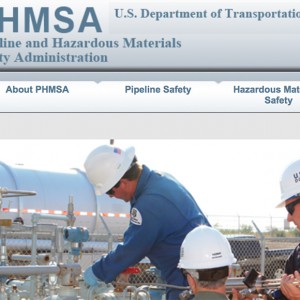 Wow!  I guess dreams really do come true.  At least when it comes to critiquing federal agencies in the wake of an oil spill.  And when the agency that has been understaff and under-resourced bears some of the blame for an oil spill, you bet that we can all get on board the you are to… Read more » 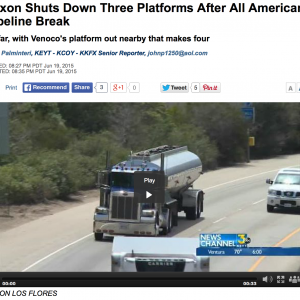 El Capitan State Beach is currently slated to re-open to the the general public this Friday, June 26.  El Capitan was heavily oiled beginning late in the day on May 20, 2015 (day 2 of the spill), but was nevertheless exposed to less intense oiling than Refugio State Beach.  Refugio will remain closed for at… Read more » 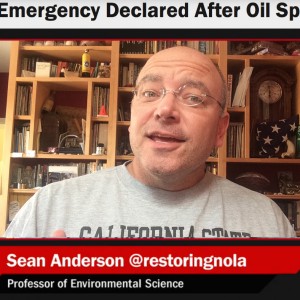 I was on Huffington Post Live this afternoon.  I wasn’t able to finish my thought (Real Housewives were apparently on deck). But if I had, I would have noted that our clean-up technology hasn’t kept pace with our drilling/extraction technology.  And that you can have all the regulations you like, but it is the government… Read more »