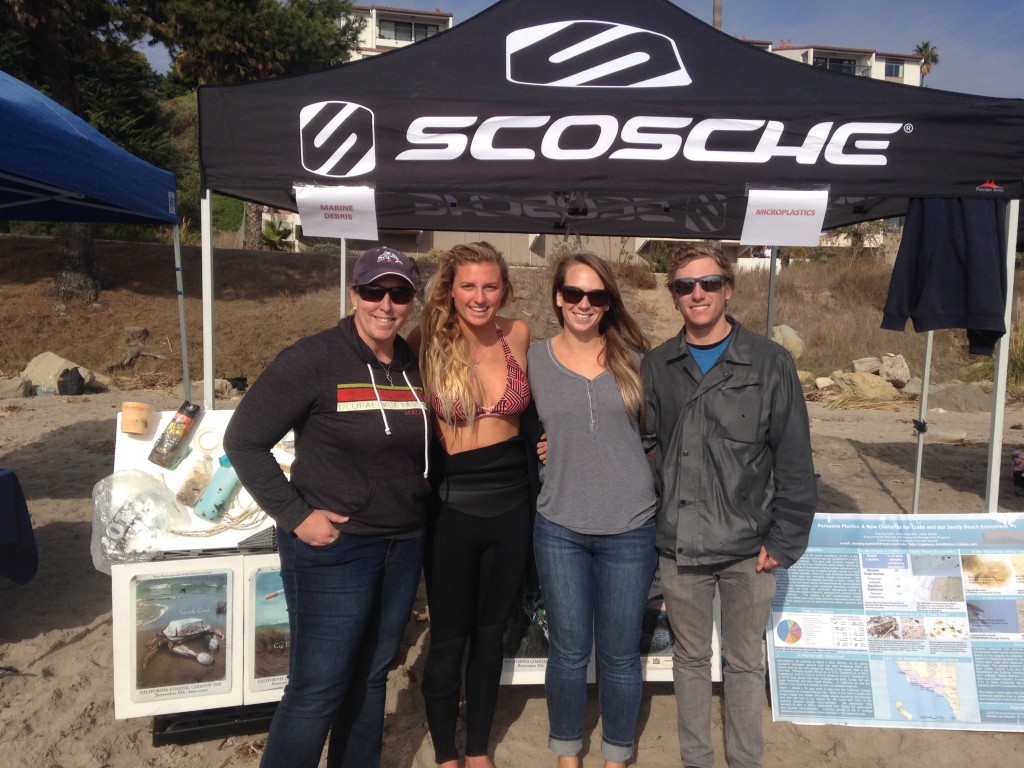 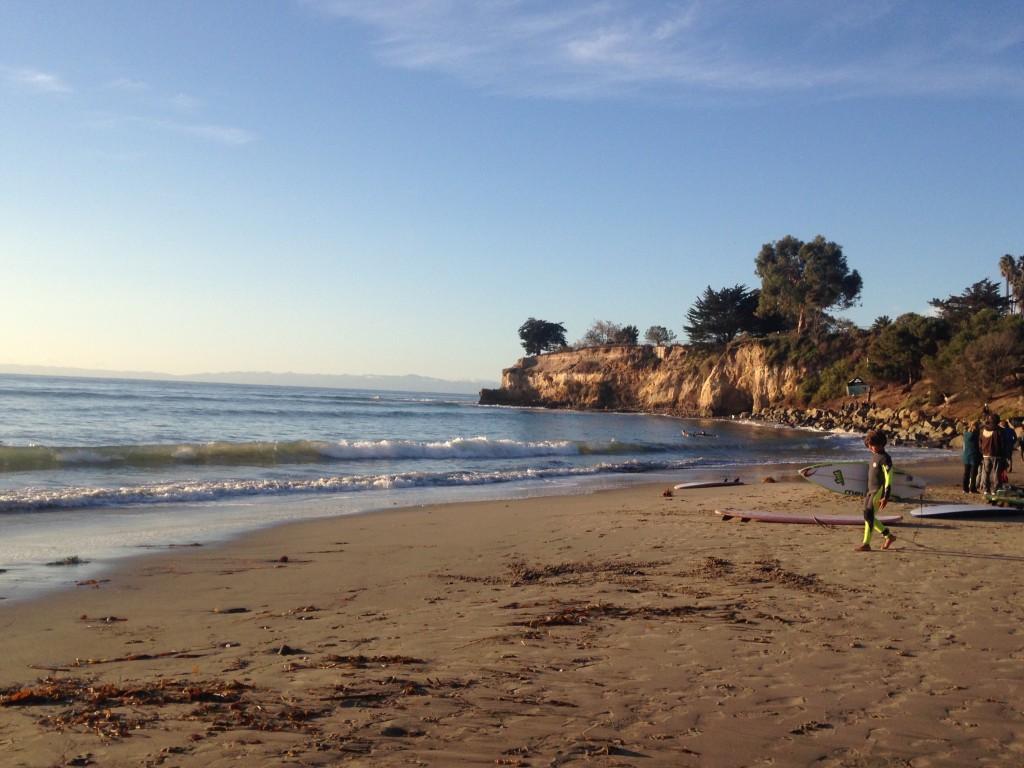 We contacted organizers about a month ago to see if they might be interested in having us lend some technical and education help, motivated to reach out after hearing about Surf Happens’ High Five program.  In the vein of 50 Simple Things You Can Do To Save The Planet by John Javna, the High Five Program urges beach-goers to simply pick up five pieces of trash every time they go to the beach.  Participants are also encouraged to brainstorm five simple steps they might take in their daily lives to reduce pollution more generally and, in so doing, minimize their individual carbon footprint.

Steps like “pick up five pieces of trash” are simple.  But not simplistic.  To be sure they are not enough to stop climate change or beach degradation in and of themselves.  But like our sustainable seafood, road kill, and numerous other hybrid research-education efforts, we find that getting folks to see the world in a different way can be extremely powerful.  The strength lies in the ability of such efforts to get the public to see what is so mundane as to appear invisible or non-noteworthy as visible and noteworthy. 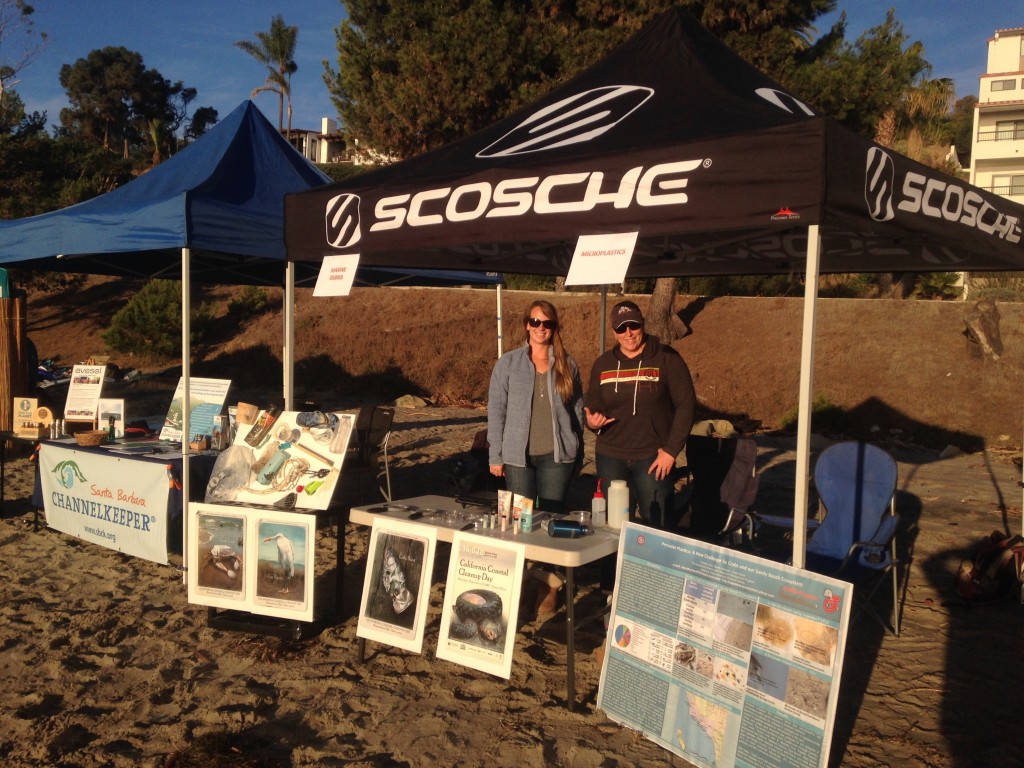 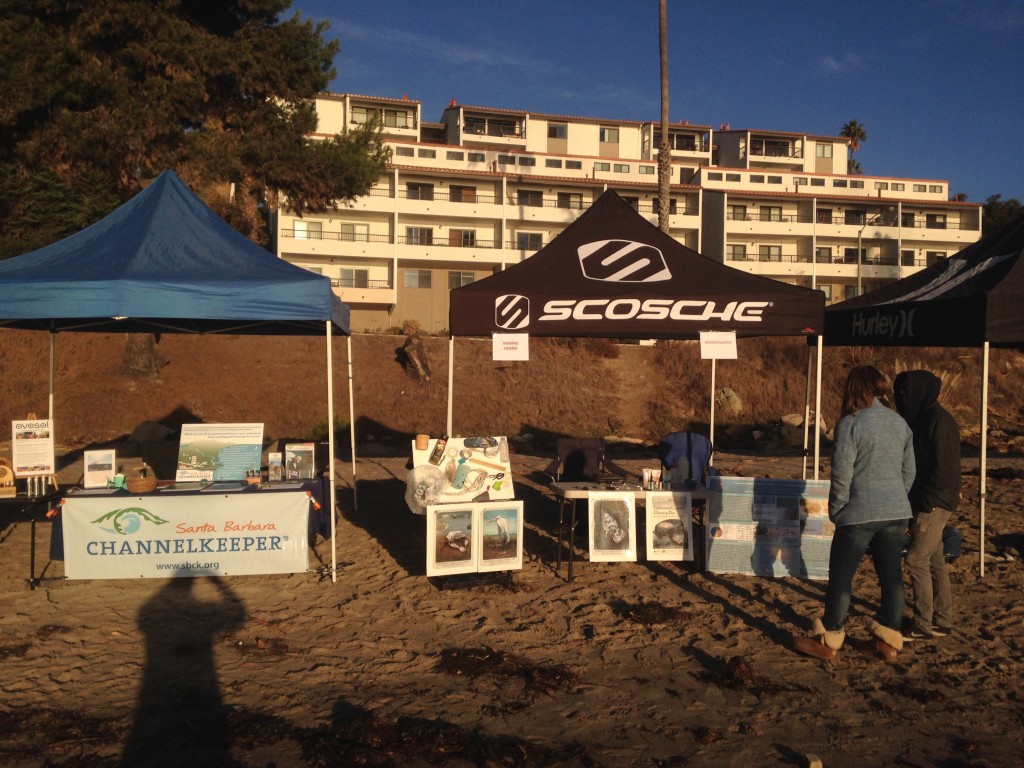 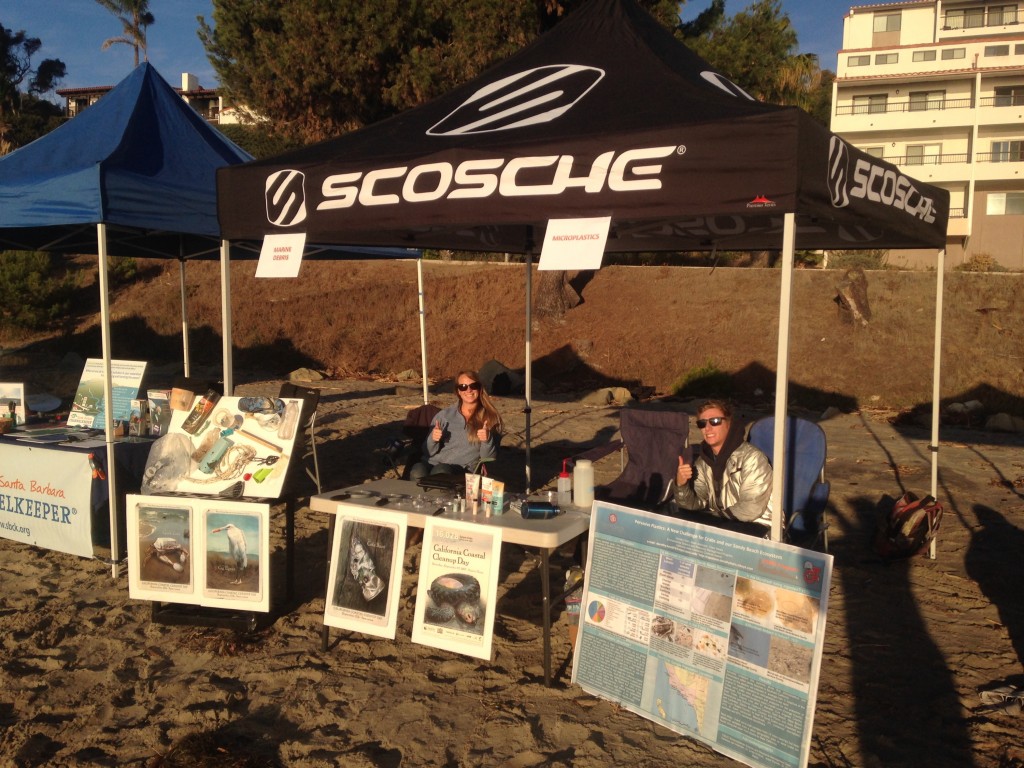 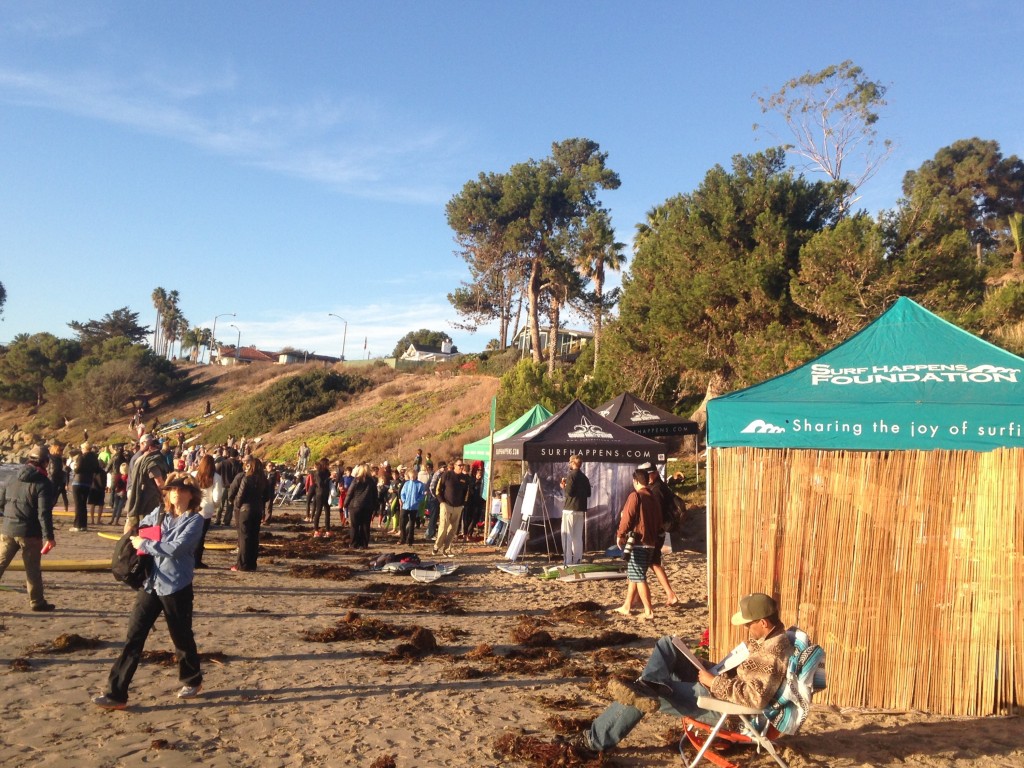 Our ESRM Sandy Beach Research team was well represented by Dorothy Horn, Michaela Miller, and Patrick Costa who set-up a pubic education station to explain the work we have been doing measuring the health of California’s sandy beaches.  In particular they brought up our tools and outreach materials to explain the level of plastic pollution impacting our beaches across the state.  Our microplastic displays are always a hit (albeit a potentially scary one).

Called Due To Rain 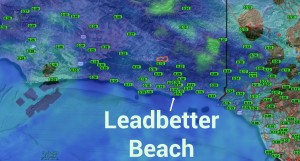 The public began showing up in large numbers at 11am.  Unfortunately, by noon the rains had hit and folks rapidly melted away to warmer and drier indoor settings.  As our booth was set-up in the main event area, we closed down early along with the rest of the event.  We love the rain, but were a bit bummed the weather kept us from clocking in a full day of education and outreach.  On the upside, we were to very happy to get and invite to present another educational booth at the upcoming Rincon Classic International Surf Competition in January 2016.

Thanks to all our Santa Barbara friends and the Leadbetter organizers!  We lookforward to helping out with future events! 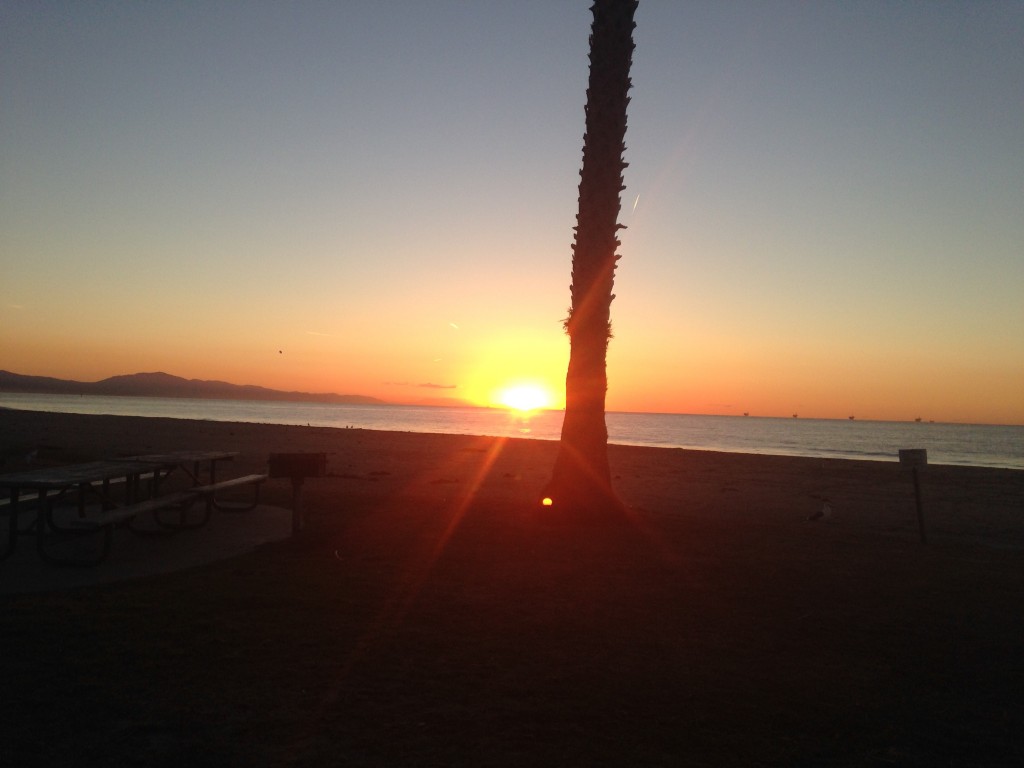