The one-year anniversary of the Refugio Oil Spill has brought with it a raft of renewed interest in this oil spill and the consequences as we now see them.  We’ve done a good deal of media over the last couple of weeks.  Add to that plenty of breaking stories from all quarters (often speaking to pending or future litigation) and the public now has a much better sense of what actually happened in the lead-up to the spill as well as the still-growing legacy of this injury.

What follows is my take on what we know as of May 19, 2016, 365 days post release of oil.  This is the first in a series of posts about what happened and what we know of the impacts from the largest oil spill on this stretch of our California coast since the infamous 1969 Santa Barbara Oil Spill.

note: This is a very short list, but it represents what I have found to be often under-appreciated facts, essential to properly understanding the Refugio Spill. 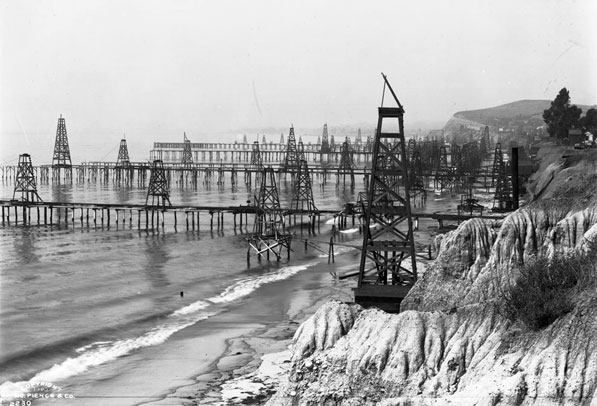 note: My own recollections and experiences are augmented below by testimony by Plains All American Pipeline, Pipeline and Hazardous Materials Safety Administration, Santa Barbara County Fire Department, Coast Guard, the U.S. and California EPAs, and discussions with on-scene responders we encountered in the days and months following the spill. 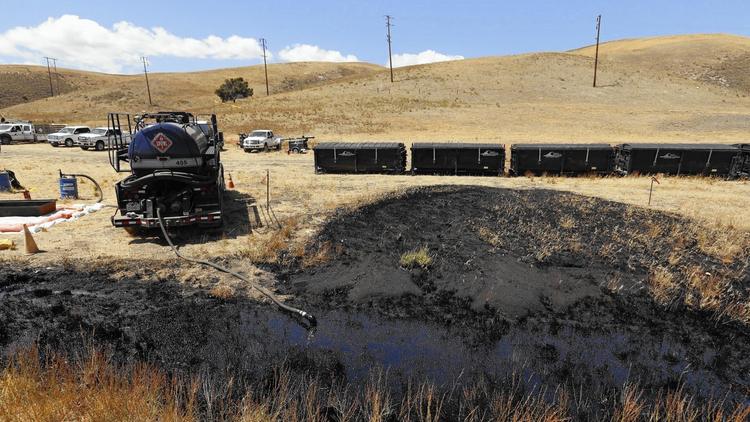 The oil pipeline rupture at Refugio State Beach may have spilled as much as 105,000 gallons of crude, authorities said. (Al Seib / Los Angeles Times) 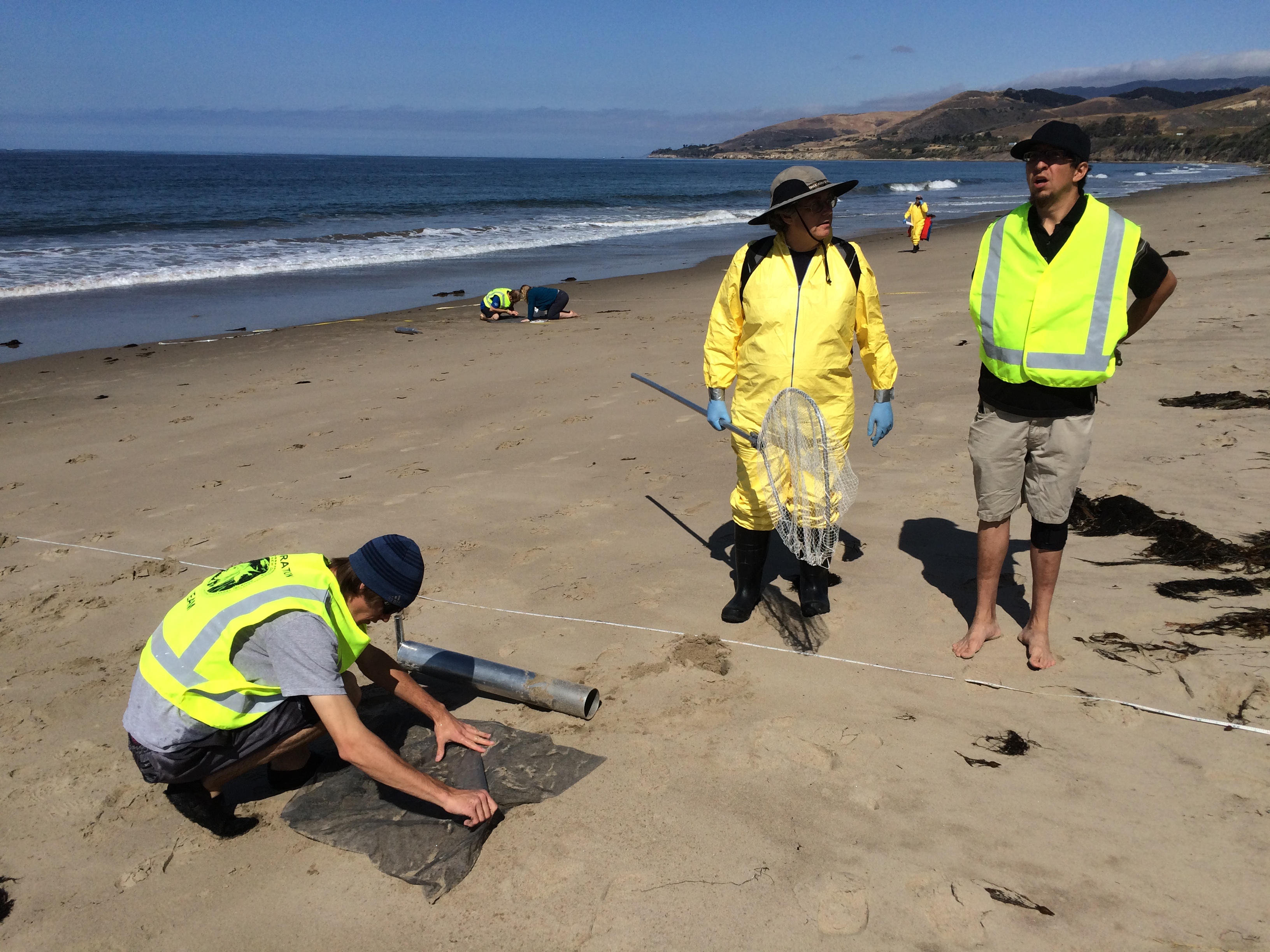 ESRM Sandy Beach Team members Chase Tillman and Paul Spaur exchange observations with a bird monitor at El Capitan State Beach on the morning of May 20, 2015. 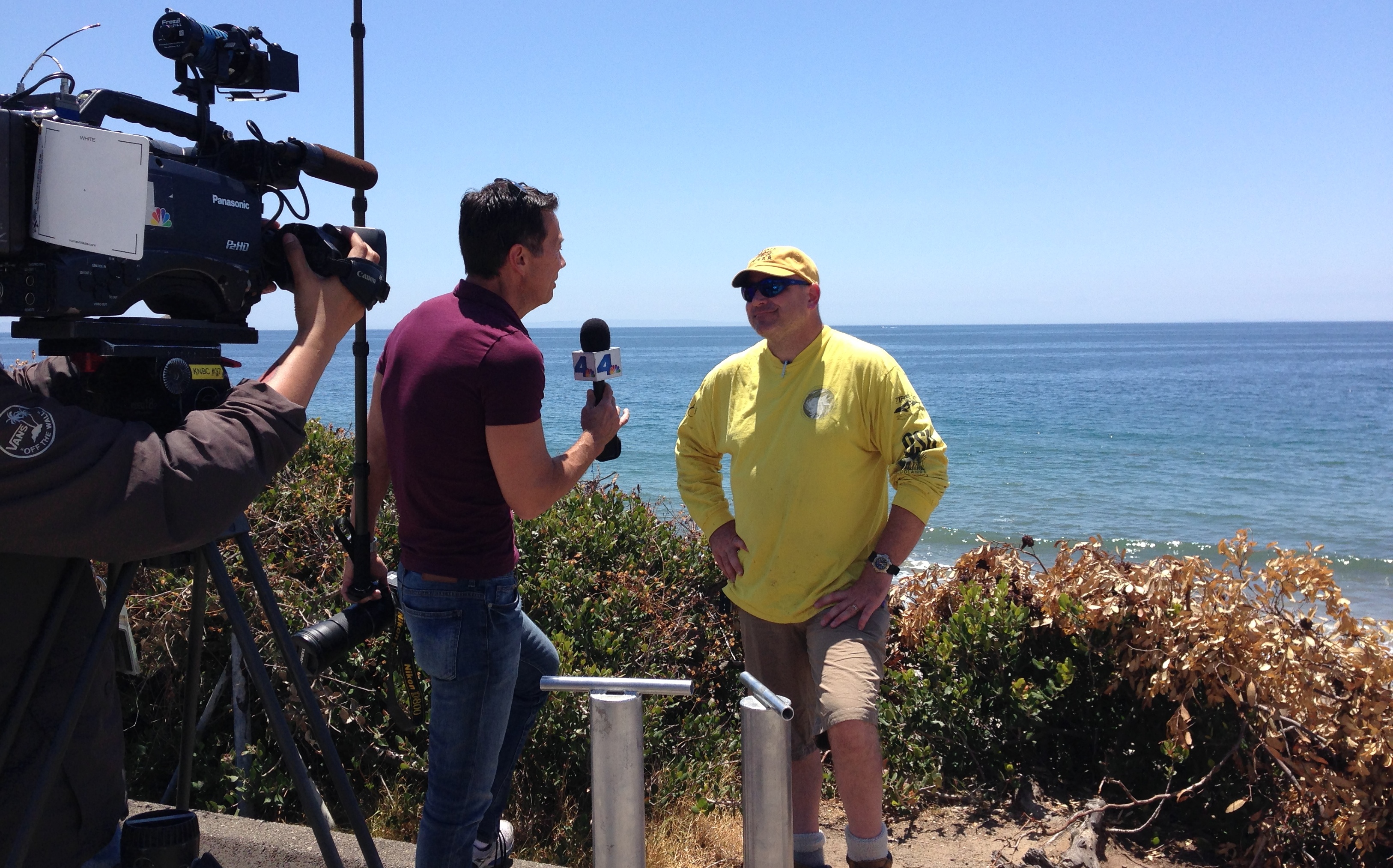