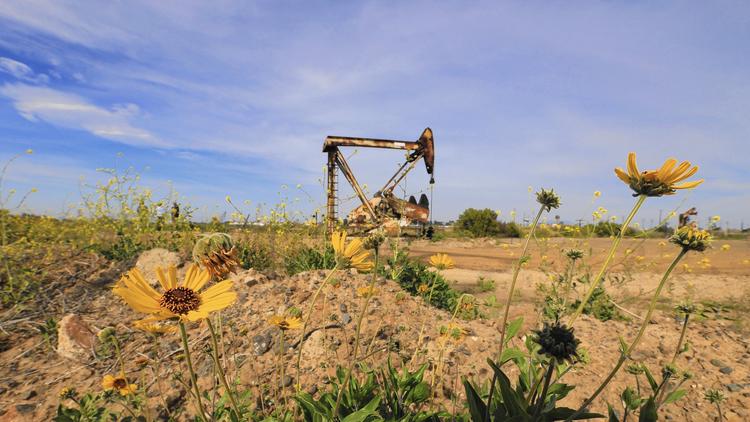 To say that the California Coastal Commission has been in something of an upheaval in recent months is an understatement.  The insanity even rubbed off on me and one of the boards I serve on (but that is a story for later).  The ouster of the Commission’s Executive Director in closed-doored session and with barely any explanation earlier this year was widely seen as a power play by interests favoring less protection and promoting development.  I sit on a state panel looking into the interrelationship between multiple stressors to our coastal zone; pollution, oil and gas extraction, housing construction, etc.  All of these have a clear nexus in the California Coastal Commission, the most powerful land management agency on the planet (or so said the U.N. a few years ago).  Consequently, the goings on at the Commission have a strong influence on oil and gas extraction. 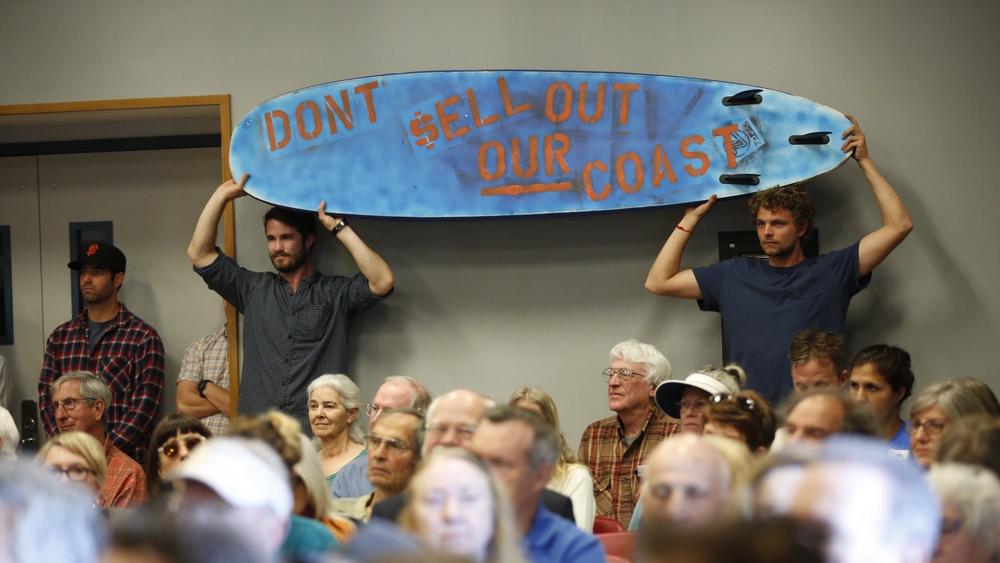 Alex Lowe, left, and Rob Moddlemog from Orange County hold a surf board as members of the California Coastal Commission listen to speakers in support of Charles Lester. Image: Al Seib/Los Angeles Times.

In response to that, we have seen a huge backlash amongst the coastal conservation crowd, both in the NGO world and legislature.  Here is a quick run-down of the most recent pending legislation (courtesy of CalCoast’s Wave):

For more information about these bills, including bill status and staff analyses, log onto www.leginfo.ca.gov, click on “Bill Information,” and enter the bill number in the “Search” window.
TAGS: California Coastal Commission,legislation,politics